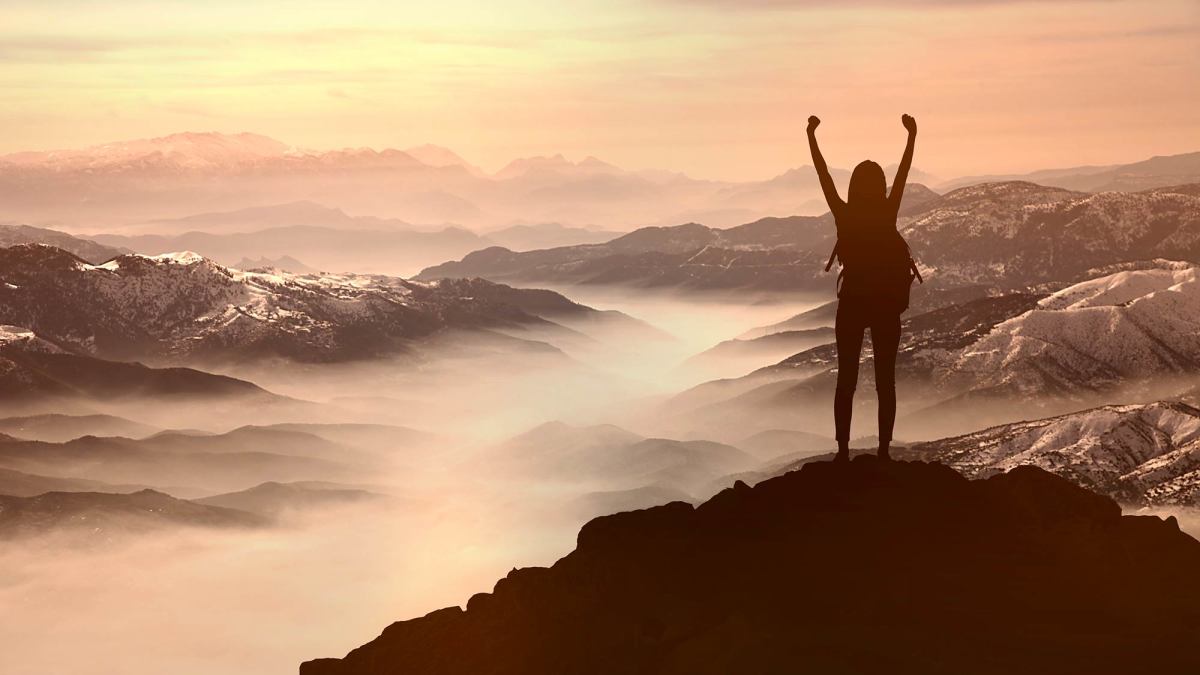 Let’s face it, for most people, their job is not going to make them incredibly wealthy and most people don’t feel like they are creating their own personal destiny.

For most people, they’re getting by, check to check.

The conceptual thinking that working harder in that job will make you more money is an illusion. The owner can only pay you so much.

Yes, being more efficient at work can increase the company’s profitability that may result in a pay increase, but at the end of the day, many people don’t work in that type of environment.

Or, unfortunately, they don’t work for those type of people or companies with such high ethical standards.

The key to wealth and creating your own personal destiny is not in working, but in making more money.

I mean, you need to make money outside of work. The infamous passive income. Money, that you make, not from labor, but from working smarter, not harder.

Words to live by… Work Smarter, Not Harder.

So how can you accomplish this without rebuilding the wheel? You have to have a plan. As a financial planner, there is something I have learned; most people, don’t plan. You MUST have a plan.

When you see it on paper things become real. One of the reasons some people will spend their hard-earned money on a financial plan, is because it works. These people are not crazy or always incredibly wealthy. In fact, the wealthy, for the most part would not have such wealth, had they not had an initial plan.

Financial plans take every aspect of your life, your family, your job, your finances, your lifestyle, your dreams, your goals, everything; and puts them into a visual understanding of how they all work together from now and into the future.

Goals are more than those things you hope to achieve, they are also the possible and they can become the inevitable.

For example, let’s say you’re 35, recently married, having a baby, rent an apartment and work a 40-hour job.

Some immediate goals: you want a house, you want a new family friendly car, you need a second car. Some immediate possibilities: you lose your job, you sustain an injury or loss, you wreak your car, you get a promotion. Some immediate inevitable outcomes: medical bills, higher living costs, bigger expenses, maternity leave.

Then there’s the future possibilities and inevitable outcomes. Kids going to school, cars going to need fixing or replacing, and the same with the house. You want to vacation, put a pool in your home, pay for your kids’ college. You & your spouse will eventually get old, and although people don’t like to talk about it, you will eventually die one day, any day.

Part of that plan includes the goal of how to increase income potential. Look at it like this, you want more money, so how, aside from working, can you get more? By using your current money, to make you more money. So, while you’re making current money, it’s also making money. Like you’re working two jobs, at the same time.

Here’s an example, my grandfather, God rest his soul, used. He would take out a credit card that had a zero-interest period for new accounts. He’d then use the card to purchase Treasury Bills, or bonds for the same period, maxing out the card. Then, when payment was due, he’d sell the bills and repay the cards and take the money leftover as profit while increasing his creditworthiness.

While this concept is for the most part dated, as interest rates are not as profitable as they once were, it should jump start your thinking outside the box. Credit can be your friend, as long as you don’t abuse it. It’s why it’s there. A bank is willing to loan you money, to make you more money and pay them back, and you take a profit on the difference. It takes discipline, but it is how many people, even business, and even countries make their money.

This can help you start a business and make investments. So long as you have a sound plan on how that money will make more money, and how long it will take to produce. You reduce your risk and raise your confidence by doing sound and proper due diligence into the matter at hand.

Even if you took a second job, the use of that income should be planned out on how it will first make you more money, and second, how it will pay your debts. You get paid weekly? You have a monthly rent due? Mortgage? Take the total due, divide it by 4. Take that weekly amount out of your check every time you get paid and put it into a high interest-bearing account the same day. When rent is due, pay it from that account, keep the interest. Or, in case of a mortgage, pay half the monthly amount due, every two weeks, put any interest earned towards the principal on your mortgage. Because you are reducing the principal amount due and available for interest charges, you’ll pay off your debt in half the time.

Or, take the second income from a second job, or your spouse’s income, wherever you find it and save it to buy a second home to rent out. Then repeat until your passive income is enough to fulfill all your planned goals.

You should start to see the bigger picture now. Every penny does count. And if you plan how to put what you have now to work, you can increase your wealth and make creating your own personal destiny a reality. I’ve found, more often than not, that it’s not that people don’t make “enough”, but that people don’t plan how to spend & save it.

For me, Forex trading has moved from being my second income to my first.

I used to rely on another trader and copy trades, until I became confident on my own and moved to making my own trades. The point is, there is no reward without risks; and there are risks. I, myself, took a risk copying trades, but I made the decision because their trading record was proof their system was profitable. As I copied, I went into learning the craft on my own. I struggled some, but I was determined to make it work and no matter what I was committed and despite some fallbacks, I never quit.

I went into it, like I needed air to breath.

Now consider this. Would you rather say, I tried and failed, then to say you never tried at all? My goal is to not fail at what I am trying to succeed at. Yes, I have suffered so called failures, and I’ve learned from them. But because I didn’t give up and instead applied the knowledge gained from those failures, I’ve gained the reward of confidence that came from my successes. And in turn, I’ve had 100% success. So far, so good.

Work. But look past work, into how you can use your income to replace your labor income. Think outside and inside the box how you can increase your income, without your labor. I’m hoping for your best, and that you may give us a try and join in my success. I can’t promise, or guarantee profits, but I promise I won’t quit working to win 100% always, and that I can guarantee.

Here’s to creating your own personal destiny!